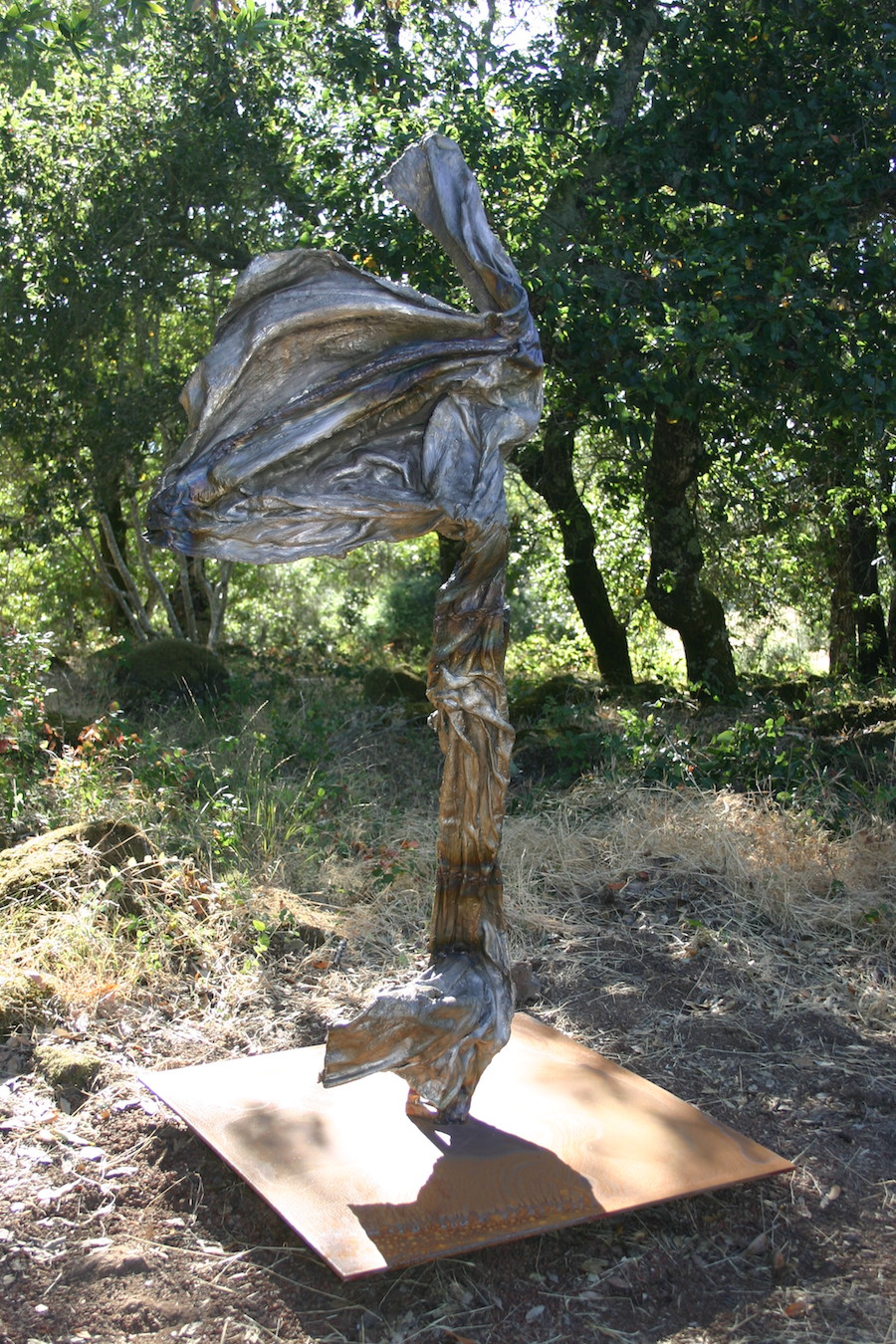 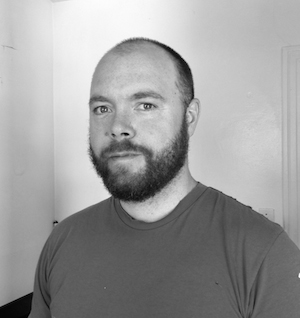 In the Fall of 2013, I attended the Chalk Hill Artist Residency. While there, I had the time and the space to explore this sculptural project. Phantom examines the duration of vestiges, which is a concept I often explore in my paintings. On the ranch at Chalk Hill, I constructed a free-standing armature made from cut oak and grapevine collected on-site. I built a fire and set a barrel drum of wax to melt over the coals. Linen was dipped into the molten wax and draped over the scaffold. When it cooled, the draped form was removed and the armature dismantled. Then, it was cast in bronze using the lost-wax casting method. With Phantom, my intention was to reconstruct the drapery displaced from its original context and present it in a more permanent form. The incidental qualities of the drapery emphasize that something is absent, suggesting the lingering effect of loss.