Converse: The Onus in Bonus

Converse: The Onus in Bonus 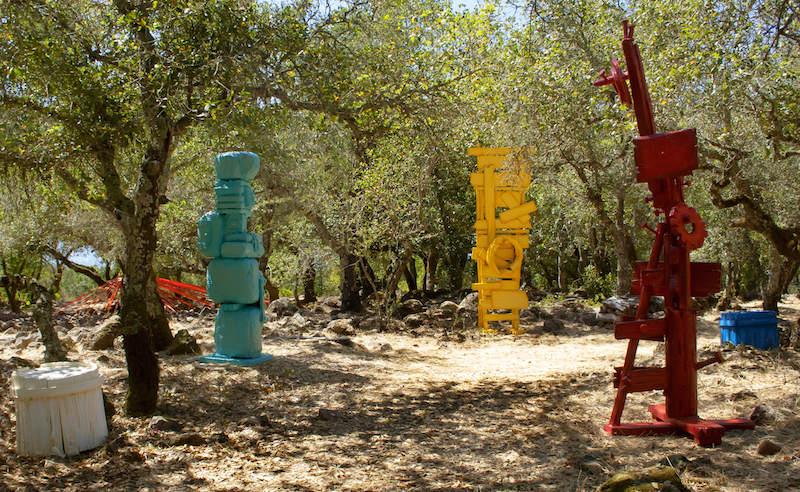 Joey usually falls in between two aesthetic structures of illustrated realities; the Disney prism of sentimental modernism and the academic upbringing of a post-modern rhetoric. For the inspiration to make his sculptures, he came to interpret the theme of conversations for this exhibition as the exchange of opposing sums in the pursuit of something greater. His work balances itself on opposites and believes in the power of ambiguity. It is part of the human experience to have polar opposites balance inside oneself such as good/evil, confidence/insecurity, and true/unreal. As these things balance, they inform each other in conversations to create symbols that hold meaning. In his work, the play between heavy and light, the balance between funny and serious, the blur between high and low art, and real and unreal tries to find meaning through the act of conversing. It is not about the answer but the informing exchange in the pursuit of it all.

Question: Novelty can be understood as the shared experience of a new cultural phenomenon or the originality of the subjective perception of an individual. It also can be seen as humorous useless object of amusement. Can the experience of novelty be all of these things? When including all definitions, can the novel hold truth? 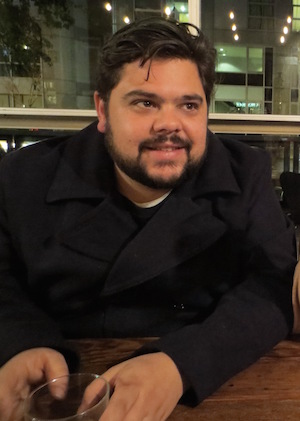 Joey Enos is a sculptor born in 1981 who makes objects and arrangements that are both absurd and tragic, stylized with the vernacular conventions of populous Americanisms. Enos began his art career by studying at the School of the Art Institute of Chicago and received his BFA from the San Francisco Art Institute in 2005. In 2014 he received his MFA degree at the University of California, Berkeley. During his time in Berkeley Enos focused his studies on large-scale artworks, history of Bay Area sculpture, and the profession of art handling. His work has recently been exhibited at Ever Gold Gallery, The Battery and Yerba Buena Center for the Arts in San Francisco.